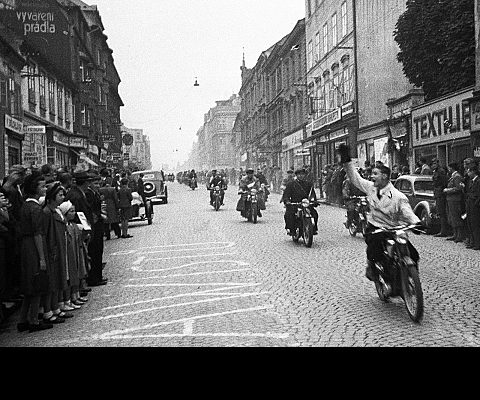 Great day for Motorsport in Tábor.