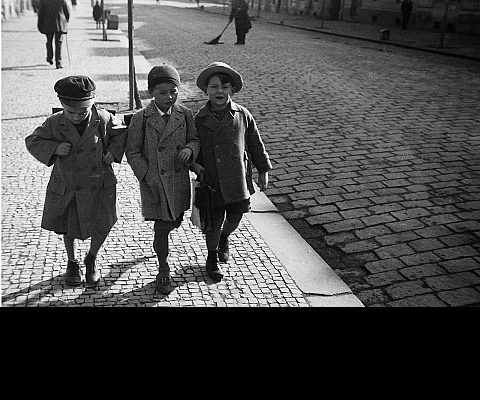 Schools on Mareda Hill was built in 1920s and 1930s. The construction works cost 5 million Kčs and schools was open in 1933. The new school followed Masaryk's ideas and developed modern education. In 1964 there was introduced extended study of languages that is done there till present day.