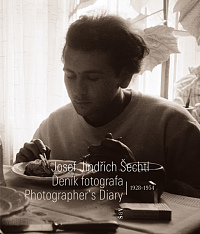 Photographer's Diary 1928-1954 immerses the reader in the distinctive vision of Josef Jindřich Šechtl (1877-1954). For this photographer, the making of compositionally balanced and technically precise images was not a sufficient objective in itself. Rather, Šechtl succeeded in using his 35mm Leica to capture the fleeting nature of private and public social events in all their particularity of time and place.

Šechtl had a keen eye for the often unnoticed and overlooked, while selecting subject matter to reflect the changing tides of historical destiny sweeping across his world. Living in the South Bohemian town of Tábor, Šechtl has been overlooked by historians due to their tendency to concentrate on practitioners from major urban areas.

Šechtl & Voseček Museum of Photography has been assembling and disseminating the photographs of the Šechtl family and those of their contemporaries over five generations, and Photographer's Diary 1928-1954 at long last brings Josef Jindřich Šechtl’s work to the public's attention.

An introductory essay by Josef Moucha situates Šechtl in the wider context of world photography. 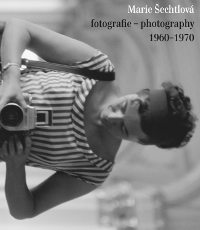 
This monograph on one of the most influential Czech photographers of the 1960s, with texts by Antonín Dufek, Jan Kříž and the author herself, contains 100 full page photographs from her most famous works including New York, Russia, Romani People, Circus, Music, Nudes, and portraits of prominent people such as painters Josef Šíma, Jean Effel and poet František Hrubín. The book also contains additional reproductions from contemporary magazines, an interview by Josef Musil with the author's daughter Marie Michaela Šechtlová, as well as the most complete biography published to date, and a list of her exhibitions.

Presentation of book at Luminous-lint, review of book by Dějiny a Současnost Magazine (Czech language)

Marie Šechtlová: Photography 1960–1970 offers a rare look into the graphic yet humanistic vision of a Czechoslovakian woman photographer during a decade of political and social upheaval.

This high-quality publication is a tribute to Šechtlová’s lyrical approach, situated within the Czech avant-garde lineage, which creatively sidestepped the difficulties of expressing humanistic values under a repressive communist regime that imprisoned her husband for his photographic activities.

Among her wide repertoire, All Eyes (1964), a joint effort with poet Jan Noha, establishes a balancing point between image and text by utilizing metaphoric, dramatic abstraction, unconventional perspective, and unusual use of focus, to communicate hopefulness for the future.

Robert Hirsch is an artist, curator, educator, historian and author of Seizing the Light: A Social History of Photography; Light and Lens: Photography in the Digital Age; Photographic Possibilities: The Expressive Use of Equipment, Ideas, Materials, and Processes; and Exploring Color Photography: From the Darkroom to the Digital Studio. A German edition of Light and Lens, Mit der Kamera sehen: Konzeptionelle Fotografie im digitalen Zeitalter, has recently been released. His written and visual projects can be seen at: www.lightresearch.net 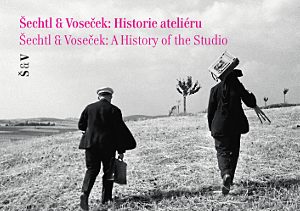 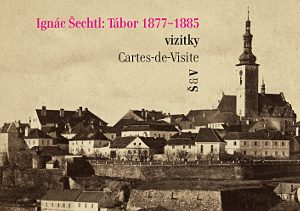 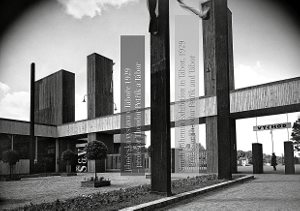 Available at special order only. The preview is available at Google Books.

We have also prepared postcards from negatives from the archive of Šechtl and Voseček. Postcards are printed in duotone, and are the first modern postcards printed from original negatives, which have been scanned during our digitization project. We have taken special care to print the postcards with as much detail as possible.

These can be bought, at usual prices, in our museum, or at the Tourist Centre in Tabor Main Square. By doing this, you are helping to support our project. Greater numbers of postcards can be ordered directly, by writing to our email address. 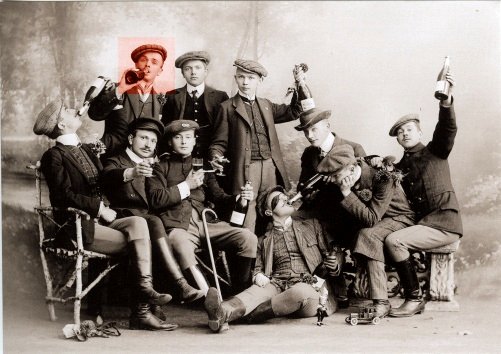 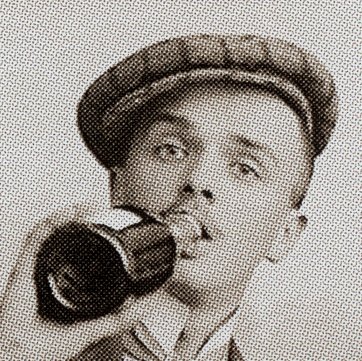