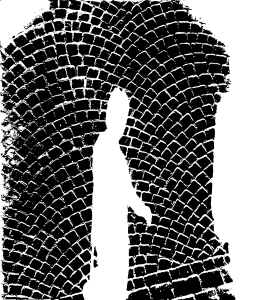 Small example of the matherial from the exposition can be seen in the virtual gallery. 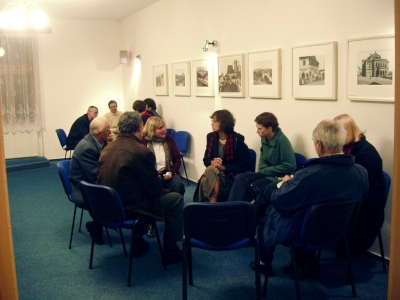 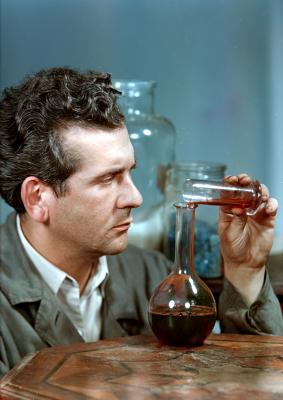 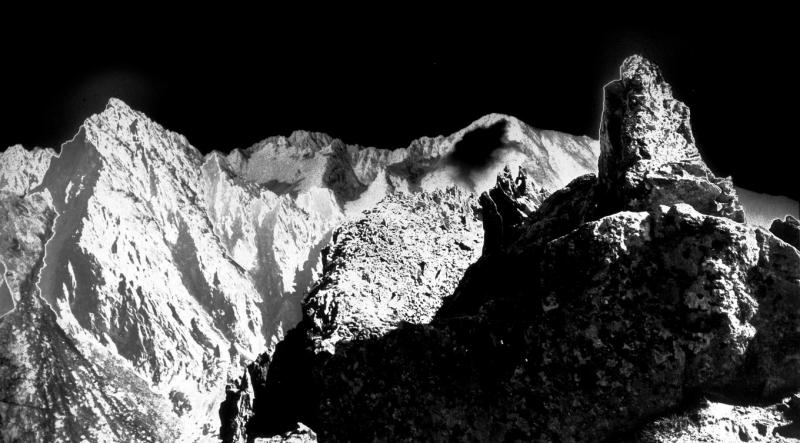 In the Czechoslovakia the beggining of color photography was dificult because of communistic regime and lack of good matherial. In the early 50's Agfacolor was imported and later it was replaced by domestic matherial Foma. Making a shot was very dificult this time since each photo had colors shifted in various direction and one was required to make several experiments and ballance it by color filters. This process too several days for each photograph.

Josef Šechtl experimented with color photography since it's infancy in Czechoslovakia in early 50's. He didn't have profesional quality laboratory for color photography so he heated it to high temperatures and the tests was brought to day light in the front of house. Even with this equipment Josef created multiple prints, but unforutnately many of them looks too red today as the matherial didn't last. Later he switched to diapositives Agfa and high quality paper Cibachrome and prints made this system last till present day and still surprise by beautifull colors. 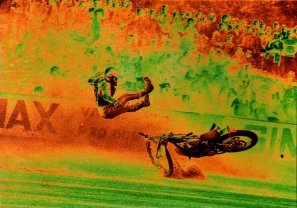 Sabattier effect can be reproduced by exposing the photograph still placed in the developer to the light for a short time. At this moment the partly developed image covers the still sensitive parts of paper so areas already developed are exposed less than parts not developed yet and the resulting photo combine positive and negative image.

Today the effect can be simulated by image editing programs in computer by setting the curves like this:

Josef Šechtl used different color filters for the initial exposition and the light, he also exposed negative matherial from positive or exposing the image to different lights making the positive image in photograph invisible. 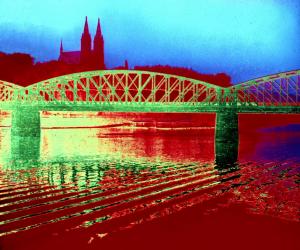 Agfacontour is unique matherial allowing to color the black and white photograph in a way so little differences of gray levels are well visible. THis matherial was developed by Agfa in 1971 for scientific purposes 9for instance for infra-red photos from Apollo missions). Josef Šechtl was one of the very few photographes (especially in the former communistic countries), who used it for artsy purposes.

The Agfacontour film had both positive and negative emulsion allowing to separate selected area of grayscale.

Combination of the both into contour

Final separations was put together by exposing the contours trought color filters. One can create similar effect by Sabattier effect, however the agfacontour is much easier to controll and it allows wider range of colours to be present. Josef Šechtl was invited to conference in west Germany concerning the matherial but he was not allowed to leave the country, so he used the process in complette isolation resulting in different results than common use of the matherial.

Pseudorelief is result of combining positive and negative picture with little offset. Final picture is almost gray, but in the contours of dark and light areas create relief like effect.