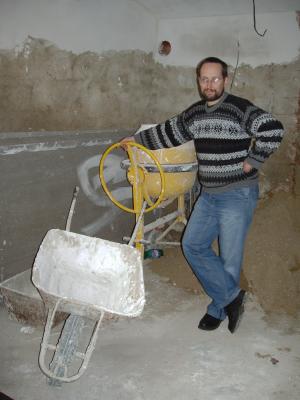 Museum and the store is closed for reconstruction starting at June 28th. Reconstruction is expected to last for 4 weeks
June 16 2008 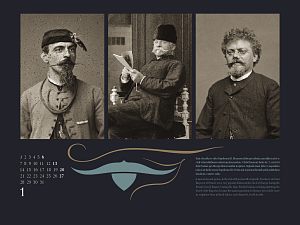 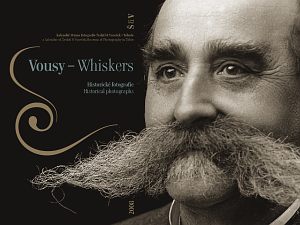 102 historical postcards and carte de visites of Tábor was loaned for digitization by Mr. Novotný 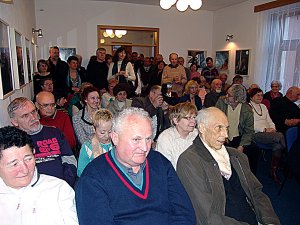 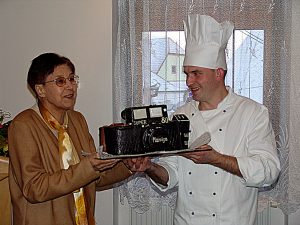 Opening of 11th exhibition of our museum was successful. We would like to thank to everyone who came to opening day despite the snow storms and also for number of presents Marie Šechtlová, who was celebrating her 80th birtday.
March 1 2008

You are cordially invited to opening day of exhibition “Marie Šechtlová: Life with Photography From glass plates to computers”.

We are also happy to announce that both our current exhibitions was extended. 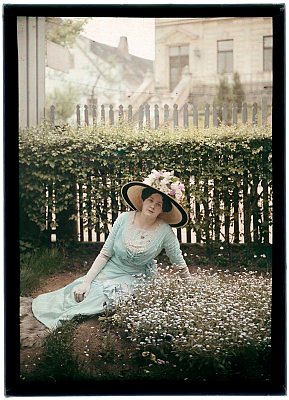 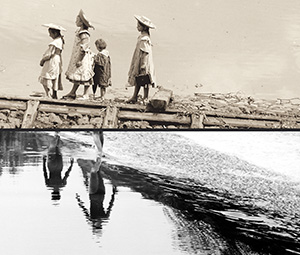 You are cordially invited to the opening of our new exhibition at Kodaňská Office Center, Prague on Tuesday February 12.

Music series, Photographs from the book Prague on the Rose Leaf, Agricultura ponts in black and white