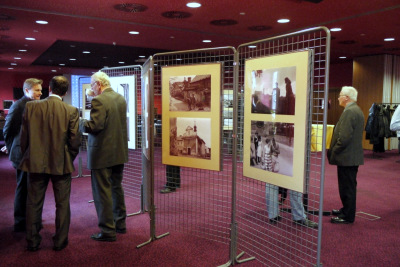 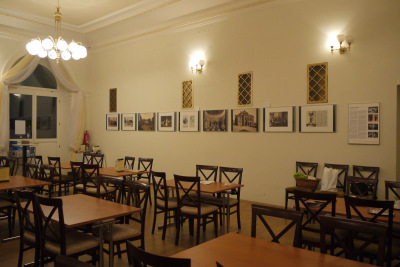 Šechtl and Voseček Museum of Photography will be closed during the winter. You are however welcome to see the exhibition (in somewhat reduced form) at the restaurant Střelnice.
Nov 2 2011

Our museum will be closed till February 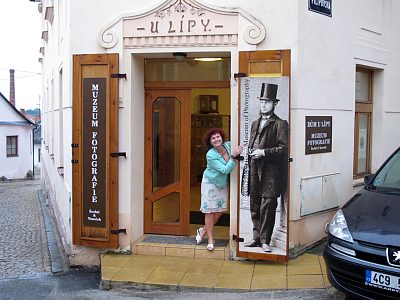 As part of even “Days of open studios” we will also open our museum during weekend. At Saturday October 22 you can visit studios of Marie Šechtlová at Bezručova street. At Sunday 23th exposition of our museum.
Oct 14 2011 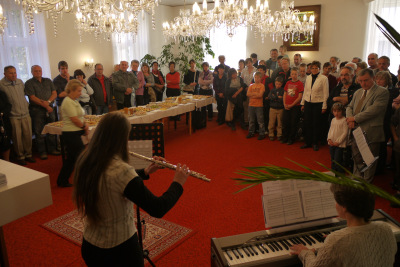 Photographs from our archive can be seen as part of exhibition commemoriating 70th anniversary of death of sculptor František Bílek in Chýnov.
Oct 9 2011 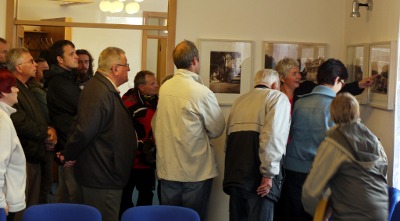 We was pleased that our guided tours was met with an interest. We will continue organizing them in the future.
Oct 7 2011 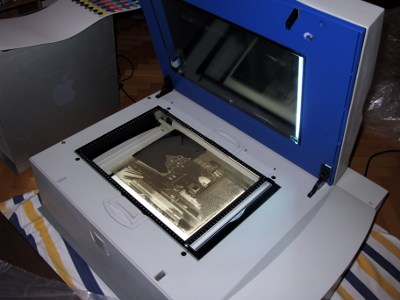 Equpiment of our museum was extended by scanner Eversmart Select refurbished by Foreversmarts. We plan to use this canner to scan the largest negatives in our collection, since it allows scanning transparent originals up to size of A3. Also the high resolution 5600DPI and large density will let us digitize the 1960s to 1990s photographs made on 9x12 flat films.
Sep 25 2011 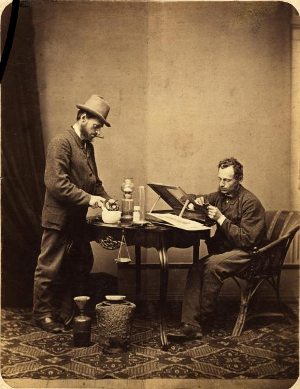 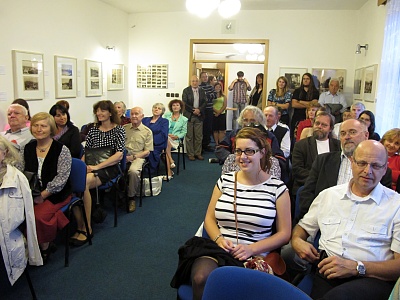 New exhibition “Ignác Šechtl 1840–1911: Remarkable Movie Crank with a Camera” was opened at Šechtl and Voseček Museum of Photography. We are very grateful to everyone who came to the opening despite the extremely bad weather. 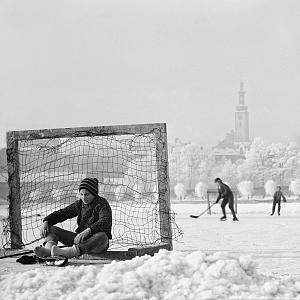 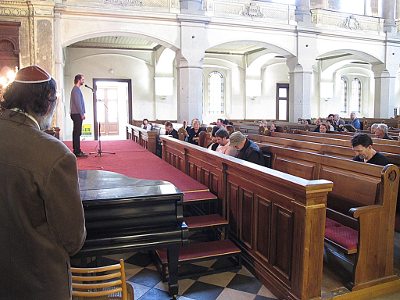 At the Great synagogue in Plsen was opened our largest exhibition to date.
May 29 2011 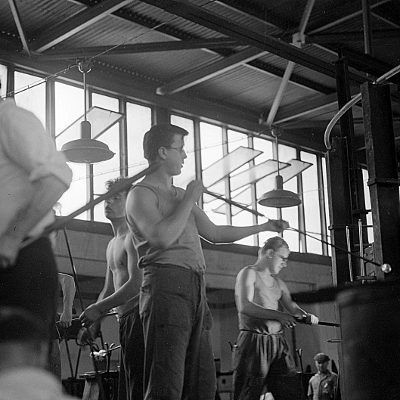 We celebrate 6000 scans of the sheet film photographs. 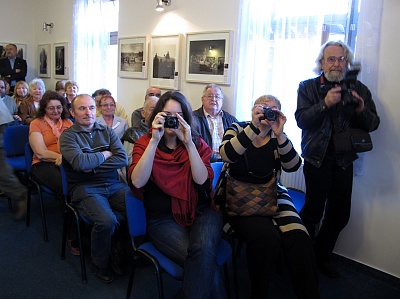 Opening of the exhibition “American Colony in Jerusalem and the Matson Photo Service” was successful. We would like to thank to everyone who came to the opening, to Andrew Goodall and Zbyňek Suchomel for talks, Swing band for music and to Škrla family for renovating the exhibition rooms and extending museum by one extra room.
Mar 15 2011
59 new photographs. Photographs for book Svět loutek (world of puppets)

We now digitize color photographs from 1960s to 1990s. Sadly even those recent pictures often show significant aging. We consider option of freezing the onprocessed part of negatives.