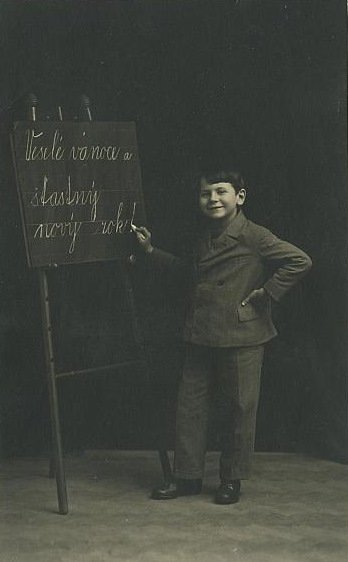 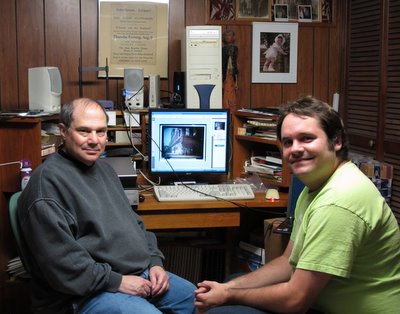 We digitised approximately 300 Autochromes from the collection of Mark Jacobs, Madison, USA, for exhibition we plan for 2011.

Nov 15 2010
Letter of congratulations from the Mayor of Chicago Richard M. Daley to the Consul General of the Czech Republic Dana Hunatova and photos from opening of Jaroslav Charfreitágs' exhibition in Chicago. We are very grateful to CyJaroslav Strnad for making the exhibition in Chicago to happen.
Oct 15 2010
37 new photographs. 19 photographs was loaned for digization by Josef Kratochíl.
Oct 5 2010
93 new photographs. Vinohrady Unidentified habitations
Sep 25 2010 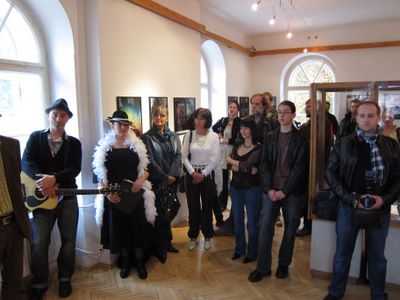 Opening of new exhibition. he exhibition is part of Blatná photofestival and is divided into three part. First introduce to work of Josef Šechtl, who however used negatives taken by Marie Šechtlovová. Second part is dedicated to work of Marie Šechtlovová and the third part shows historical photographs from Šechtl & Voseček studios. We are very grateful to everzone who came to the exhibition.
Sep 22 2010
59 new photographs.
Sep 18 2010
72 new photographs.
Sep 9 2010 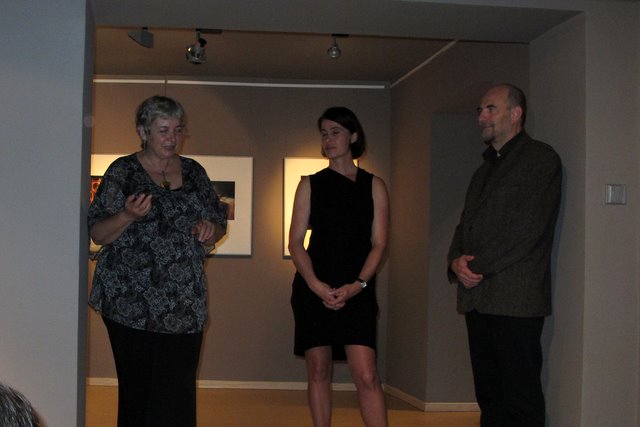 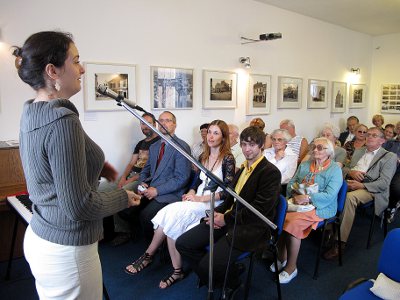 Opening of our new exhibition was sucesful. We would like to thank to Petra Kratochílová and Jaroslav Bárta for music, Jiří Kohout for talk with projection of historical postcards and to everyone who came to the opening. 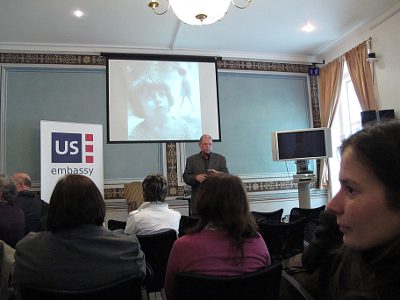 In the U.S. Center in Prague we openned a new exhibition of photographs by Marie Šechtlová. The exhibition was opned by Antonín Dufek and Marie Michaela Šechtlová. We are very grateful to everyone who came to the opening as well as to U.S. Embassy for cooperation

Glass plate negatives was loaned for digization by Josef Kratochíl.

Newly digitized sheet films from Prague of 1950s and 1960s 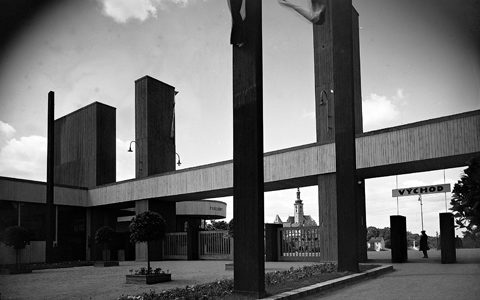