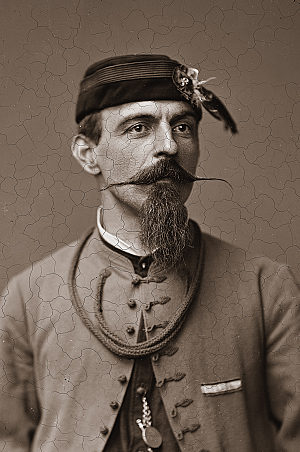 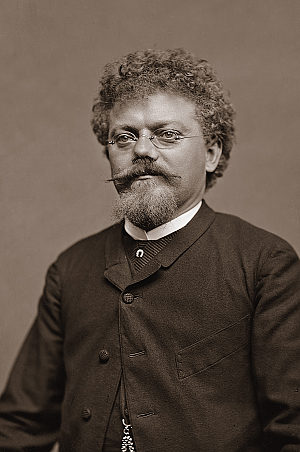 A moustache and goatee, in the style of Napoleon III (originally President, and later Emperor, of France) was a very popular fashion in the whole of Europe during the French Second Empire. During this time, French fashion, including imitating the beard of the Emperor, became the main inspiration for Europe, but it didn‘t save its originator from political failure, and ultimately, death in exile