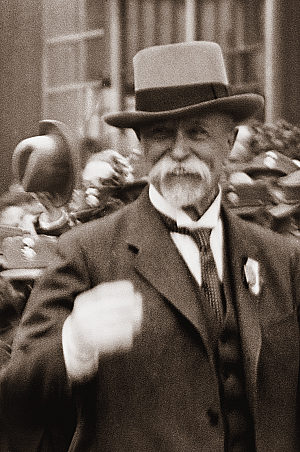 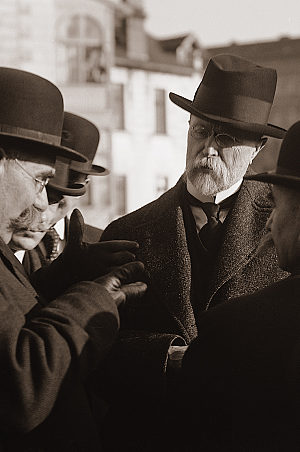 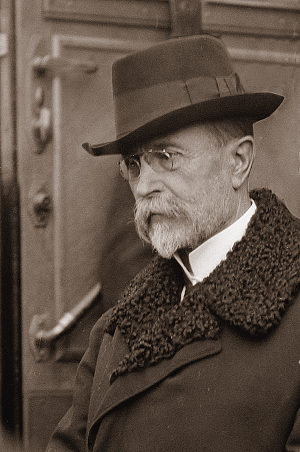 A well-kept beard, which gave its owner the noble and calm look of a university teacher, and the natural leader of the nation, adorned the firstpresidentofCzechoslovakia, Tomaš G. Masaryk. Masaryk was often portrayed by photographers of his time (e.g. Drtikol, Vojta, Vaněk, Šechtl, Brunner-Dvořák); and his face, sometimes dignified, sometimes illuminated by a widesmile, was one of the icons of the newly independent nation.