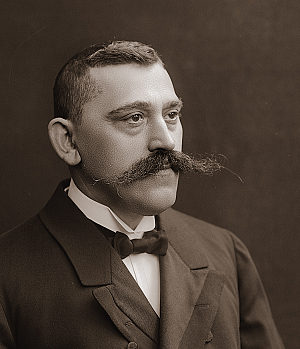 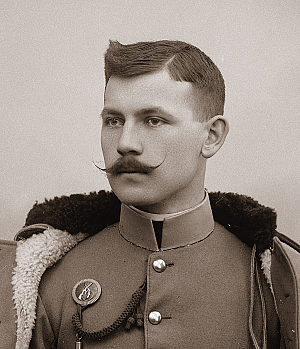 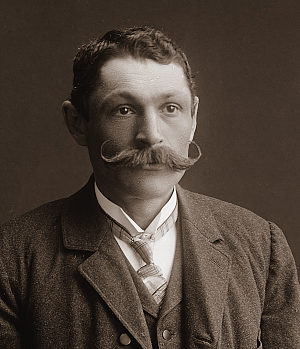 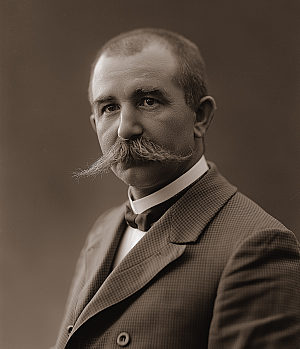 Moustaches of various shapes and sizes became a very popular decoration of officer beaux and dandies, especially in the latter half of the 19th century. At that time, stylized moustaches and beards were commonly adorning their enemies, the revolutionaries. Paradoxically, this fashion was taken on by officer groups in all European armies, especially after the defeat of European revolutions in 1848 and 1849. In some select units however, beards were still prohibited.