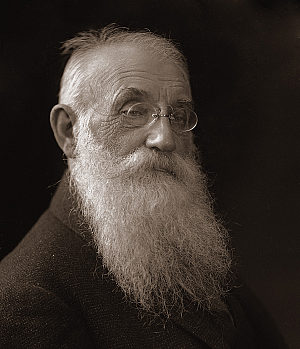 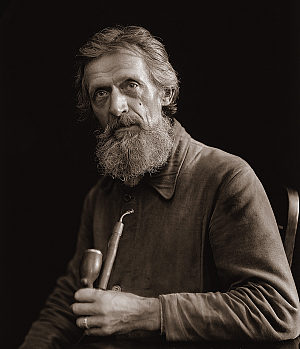 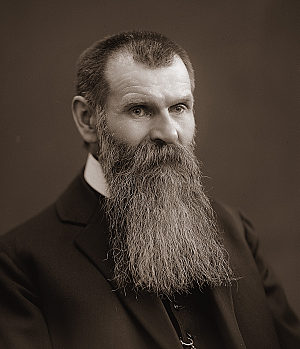 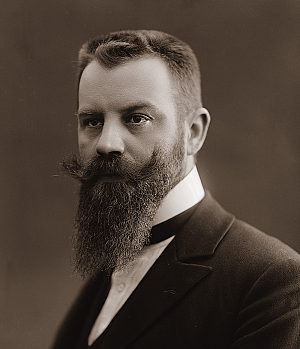 Long or extremely long beards were popular especially among intellectuals, scientists and in arty quarters. This beard not only symbolised manhood, but also symbolised dignity. It reminded people of the ancient philosophers, and the protestant pastors, who followed the tradition of the old law prophets. A long beard, especially when worn by an older man, and it was grey or white, clearly demonstrated high intellect and reputation.