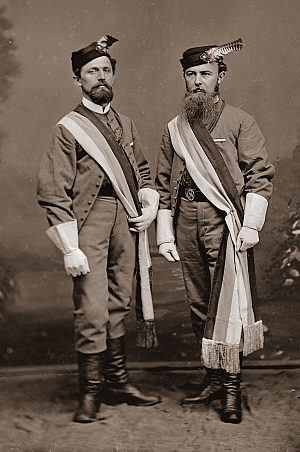 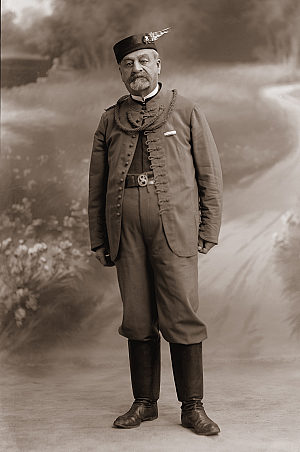 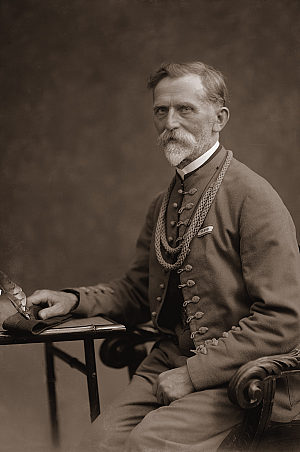 The Sokol gymnastic and youth movement was founded in the Czech lands to demonstrate the increasing political independence of the Czech nation. Sokol’s focus on physical and spiritual “refinement”, and thus “upgrading” the Czech people,was also inspired by Italian revolutionary followers of Giuseppe Garibaldi. This led to the popularity of “Garibaldi-like” beards among Sokol members, and was also promoted by the founders of Sokol, Miroslav Tyrš and Jindřich Fügner.