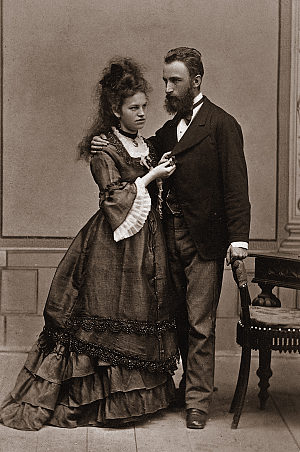 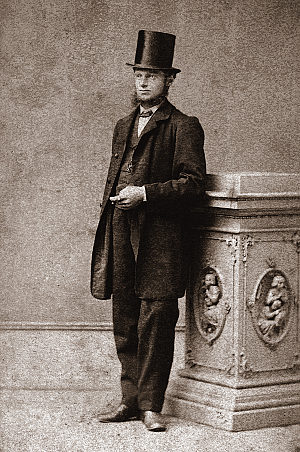 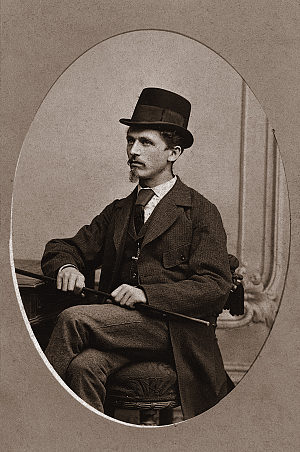 Sideburns first becamea major European fashion at the time of romanticism.Romanticism, as a universal art style, put emphasis on emotion, individuality and the so-called “tortured souls”. An essential part of contemporary male fashion was the top hat, tail-coat, cane and moustache, with, if possible, wild side dundrearies. This fashion was often followed by a type of romantic revolutionary, or by disturbed men considering the option of suicide.