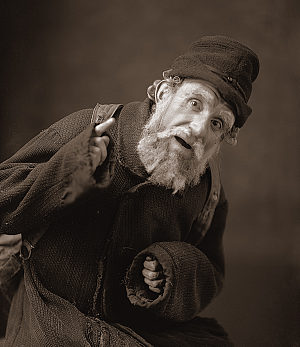 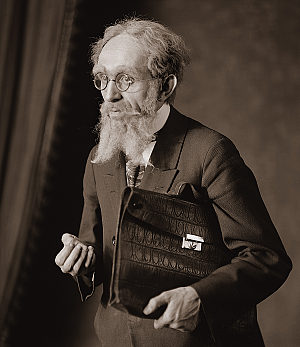 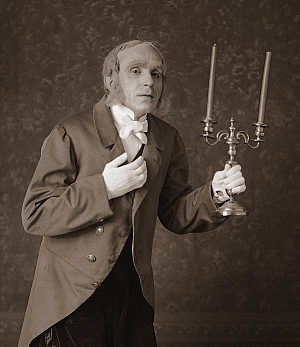 The “false beard” was always a part of theatrical performances. Historically, it had the role of being the king‘s insignia, such as in Ancient Egypt. It became important in many conspiratorial masks and disguises, for example, by the former criminal, and later, founder of modern criminology, Eugéne F. Vidocq. At the same time, it became a popular fashion article on otherwise beardless men‘s faces.