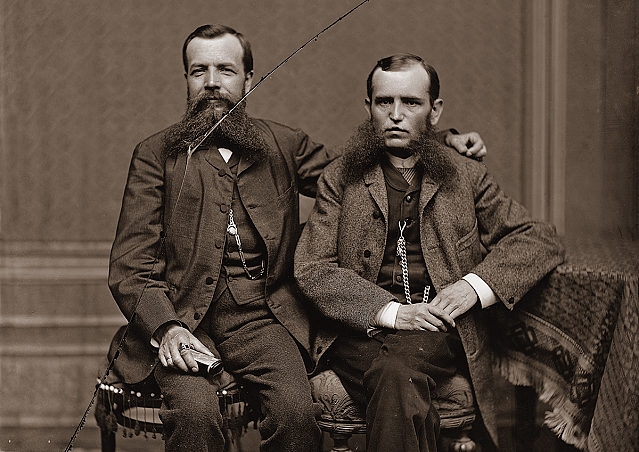 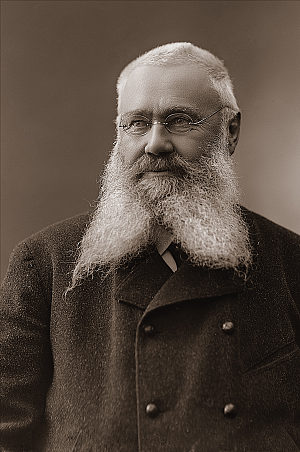 Another popular fashion (similar to the case of Napoleon III) was imitating the wild beard of Maximilian, younger brother of Austrian Emperor Franz Josef I. With French help, Maximilian became Emperor of Mexico, but in the following civil war, his adventurous life was ended by a republican execution squad. His pride in his ginger beard even contributed to his death, when he refused to escape capture by hiding in a nunnery, since shaving off his beard was out of the question.