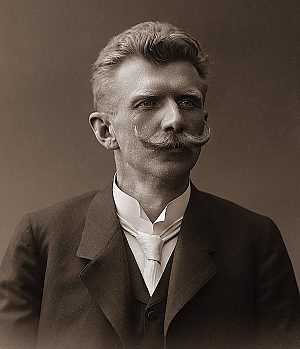 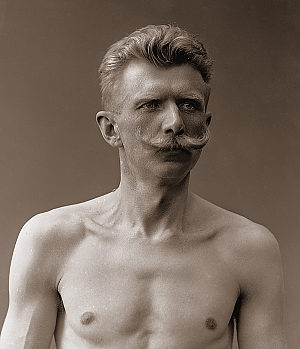 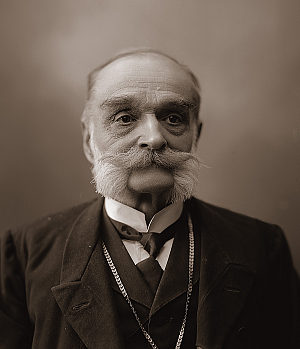 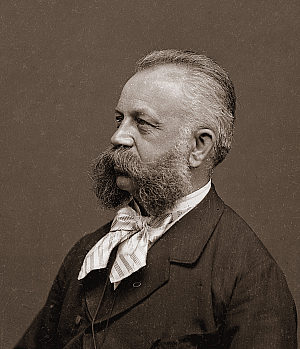 Since the Revolution of 1848, the moustache was always considered “revolutionary“ and “free thinking“, sometimes “aggressive”. On the other hand, the shaven face was always a symbol of the “old order”. Only a lot later did the moustache became a symbol of manhood, and a symbol of being in a good position in society. Austria in particular gave the example of Emperor Franz Joseph I, who started his reign on the eve of the revolution in 1848. His dandy beard and moustache became fashionable, especially following the failed assassination attempt on his life, after which Franz Joseph became one of the most popular of all Austrian Emperors.